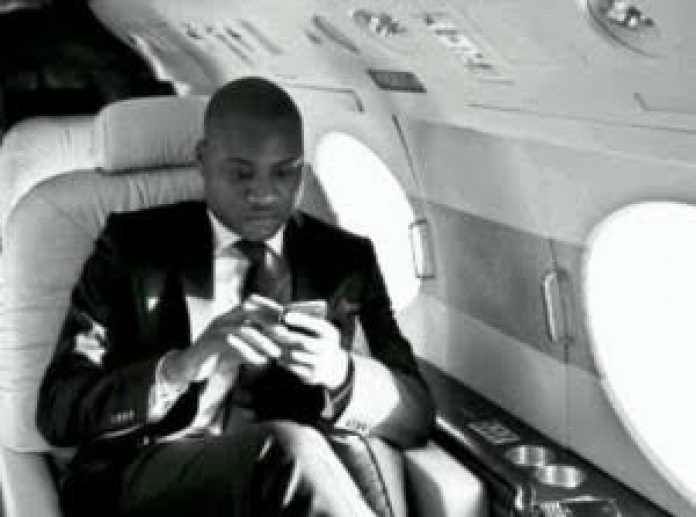 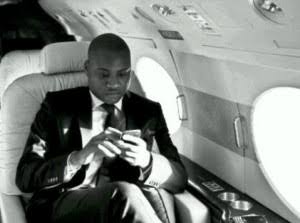 At the age of 24, in 2004, he founded Solidarnosc Asia, a Chinese alcoholic beverage company that made Solid XS, a premium brand of vodka. Solid XS eventually had a 50% market share and went on to become a mainstream liqour brand and was being distributed in over 30 cities, pulling in $20 million in annual revenue.
Delano then sold the company to a rival liquor company for over $15 million and put his funds into his next venture – a real estate investment holding company with a focus in mainland China.
Today, Delano is the co-founder and CEO of Bakrie Delano Africa (BDA) – a $1 billion joint venture with the Bakrie Group of Indonesia. Bakrie Delano Africa stands as the Bakrie Groups’ investment partner in Nigeria.
So far, the Indonesian Conglomerate has provided over $900 million worth of funding for investment in Nigeria and Bakrie Delano Africa identifies opportunities for investment in mining, agriculture, oil & gas, and executes the investment processes.
He was on Forbes’ list of the youngest millionaires to watch in Africa in 2012 and is the youngest Nigerian billionaire.
In the September 2013 edition of Forbes Africa, business and financial journalist, Abi Owolawi runs an extensive feature on Ladi Delano’s business acumen. The piece gives insight into Ladi’s background and how he worked his way to the top.
Here’s an excerpt from the report:
“The path may have been well lit, but hardship lurked around the corner. In his student days, Delano found he suffered from mild dyslexia and deafness in one ear. Learning became more and more difficult and the idea of school waned. Despite this, with the help of extra lessons, Delano made it to a top university on a day he describes as glorious. The novelty soon wore off and academia became Delano’s nemesis. In his second year of a political science degree, he made up his mind. “It became quite clear that I didn’t have a passion for my course. I think that lead to me being easily distracted and that, ultimately, culminated in me thinking that rather than flogging a dead horse, it would make more sense to do something I was more comfortable with. There are two types of education and each form of education is equally as valuable. The academic approach to education is vital, no business can operate and be successful without those who have spent the time to understand the academic side of anything. However, that approach to education is not necessarily for everybody. And in my case it wasn’t. So, I decided to withdraw from university,” he says. Delano’s decision didn’t go down well at home, but there was no stopping him. At least university had planted the idea of becoming an entrepreneur.“
Source: millionaire.ng

Court awards N25m to student who became blind after being flogged...

Drama As Furious Judge Apologises To Disabled Lawyer Who Took His...