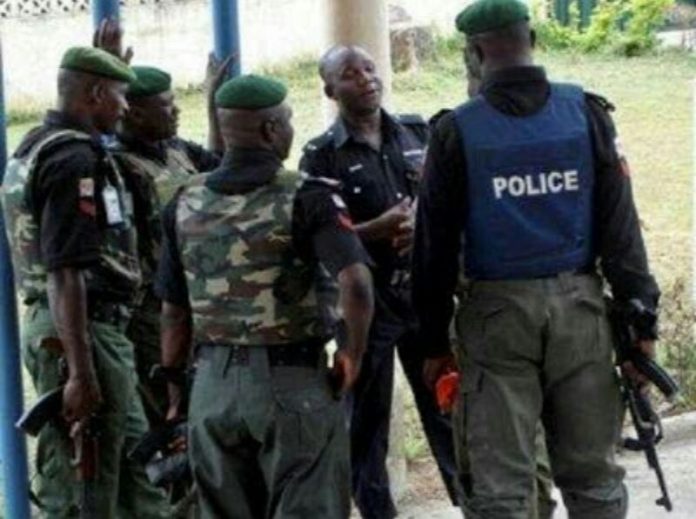 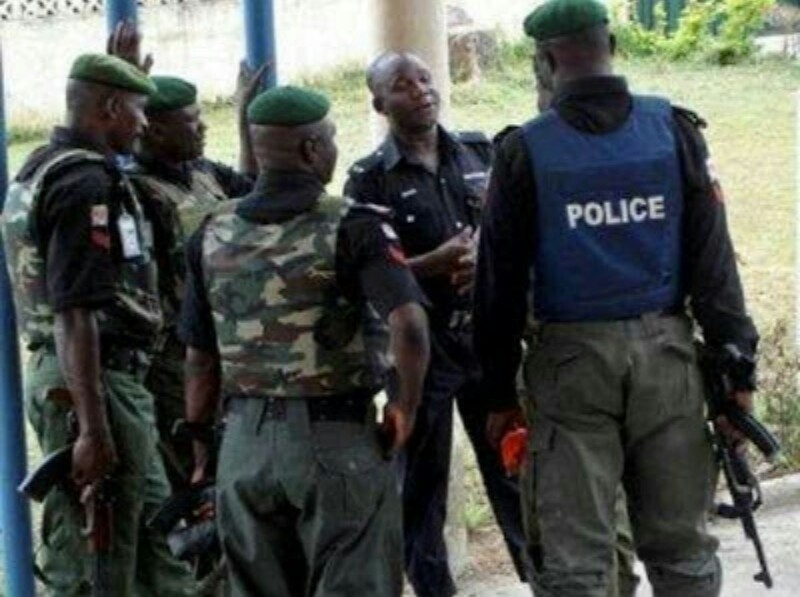 A 60 year old blind beggar, Idris Usman, believed to be a homosexual, has been arrested by the Niger State Police command for allegedly luring two young boys with money and having gay sex with them. Usman who is a single father of one, was arrested after one of his victims, 12 year old Zangina, fell ill and was taken to the Minna General hospital by his mother where doctors discovered that he had a bacterial infection in his anus.

His victims, Zangina and 10 year old Mustapha, told the police that Usman who is also referred to as Bagobiri, gave them N50 or N100 anytime he had sex with them and that this has been going on for a year now.
Their mothers, Umaima Umar and Fatima Umar, said they had no knowledge that the old man was sexually exploiting their children. When interrogated, Usman who was arrested while attempting to flee the state, said he was sorry for committing the act.
Director of the Niger State Child’s Right Agency, Mairam Kolo, who facilitated his arrest, said “When the case is established in the court of law after police investigation, Bagobiri will face life imprisonment or 14 years jail term” as stipulated by Nigeria’s anti-gay law. This is a homosexual case with underage just as penal code law stipulates life in prison while Child’s Right Act stipulates 14 years in prison and compensation to the victim”.

LACK OF WHEELCHAIR PREVENTED 18 YEARS OLD GIRL WITH DISABILITY FROM...