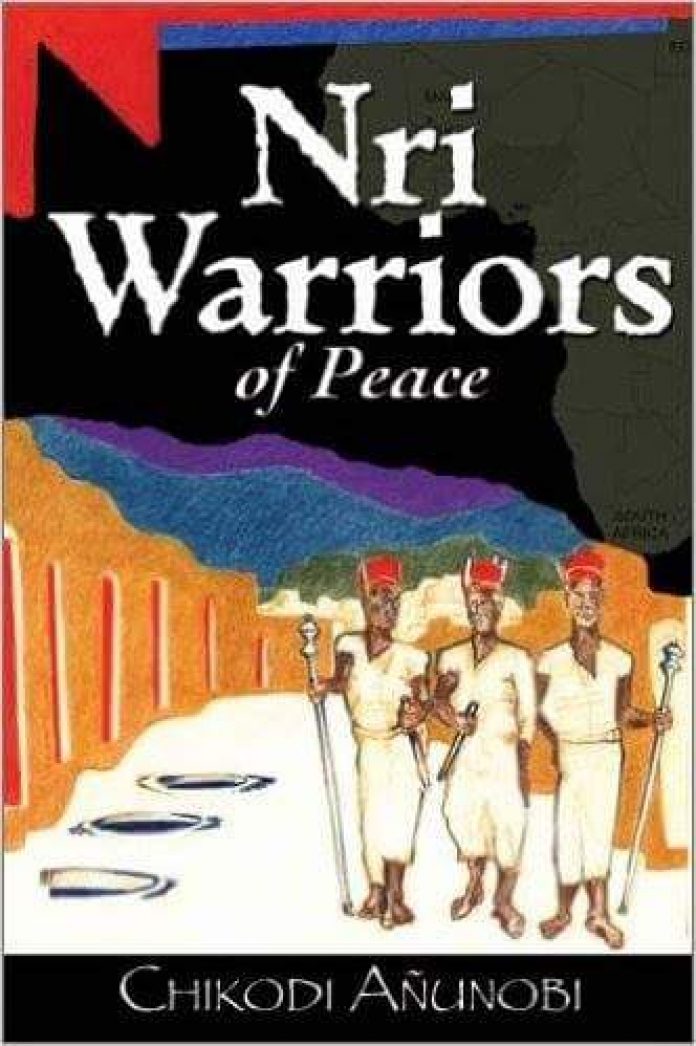 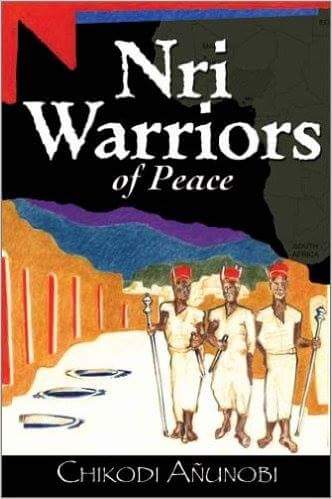 UN CONVENTION ON THE RIGHTS OF PERSONS WITH DISABILITIES BROKE ALL KINDS OF WORLD’S RELIGIOUS PERMANENT BARRIERS TO TRUE IMPLEMENTATIONS OF THE CONVENTION AND DISABILITY-INCLUSIVE SUSTAINABLE DEVELOPMENTS (SDGs), ESPECIALLY, UNDER ITS ARTICLES 10 & 12

NRI KINGDOM, FOR CENTURIES FULLY REMOVED ALL KINDS OF RELIGIOUS BARRIERS WHICH VIOLATED THE RIGHTS AND HUMAN DIGNITIES OF PERSONS WITH DISABILITIES THROUGHOUT NIGERIA

SINCE THE HISTORY OF NIGERIA, DIFFERENT NIGERIAN RELIGIONS, INCLUDING CHRISTIANITY, ISLAM, PAGANISM, etc.., AND FALSE RELIGIOUS BELIEVES CREATED PERMANENT BARRIERS WHICH PREVENTED REAL IMPLEMENTATIONS OF THE UN CONVENTION ON THE RIGHTS OF PERSONS WITH DISABILITIES AND DISABILITY-INCLUSIVE SUSTAINABLE DEVELOPMENT GOALS (SDGs)

“The Nri set out to create a holy ground where all human beings, “the disabled People,” dwarves and giants, males and females, light-skinned and dark-skinned, young and old, could walk without fear of harassment, molestation, or intimidation. For to them, all human beings are not only equal, but sacred.”  — From NRI WARRIORS OF PEACE (26), Chikodi Anunobi

The UN Convention on the Rights of Persons with Disabilities (CRPD), followed the natural standard set by Nri Kingdom and the Americans with Disabilities Act (ADA), to also, permanently removed all Permanent Religious Barriers created by different kinds of religions, to include, Christianity, Islam, Hindu, Buddhist, etc.., and mandated that;
“The Convention follows decades of work by the United Nations to change attitudes and approaches to persons with disabilities. It takes to a new height the movement from viewing persons with disabilities as “objects”  of charity, medical treatment and social protection towards viewing persons with disabilities as “subjects” with rights, who are capable of claiming those rights and making decisions for their lives based on their free and informed consent as well as being active members of society.”

During the UN Ad Hoc Committee 8th Sessions for the Convention on the Rights of Persons with Disabilities, the ENTIRE Persons with Disabilities and our Disabled People’s Organizations (DPOs), who are Christians, Muslims, Hindu, Buddhist, etc…, were, very, very, very united as one body, and successfully, opposed the ENTIRE, efforts brought on table, during negotiations by the State Parties (nations) and Religious Leaders (Christians, Muslims, Hindus, Buddhist, etc..,) to block certain sections of the Convention, especially Articles 10 and 12, but they failed woefully and we persons with Disabilities succeeded because we were very, very, very united in saying ENOUGH-IS-ENOUGH of using Religion to violate our Rights and Human Dignity.

Yes we came out very successful in advocating for the Convention because we the Christians, Muslims, Hindus, Buddhist, etc…, persons with disabilities were very TRUTHFUL to ourselves, which united us as one body, to stage real diplomatic war at the UN Headquarters, New York against the Holy Sea (Roman Catholic Church), Anglican Communion, Saudi Arabia, Iran, Iraq, Morocco, Egypt, etc… They were all shocked that even their country and Religious members, who are persons with Disabilities turned against them, in protections of our rights and human dignity. They had no choice, but to surrender to us. Yes we won all of them completely because we were strongly united and peaceful.

Now, did you see one of the reason the UN Convention on the Rights of Persons with Disabilities (CRPD), was unanimously, classified as a, “HUMAN RIGHTS TREATY OF THE 21ST CENTURY.”

Unfortunately, it is sad that nobody from our Nigerian Disabled People’s Organizations (DPOs), including, Christians, Muslims, Pagans, etc…, who directly or indirectly, participated during the negotiations and making of this human rights treaty of the 21st Century, called the, UN Convention on the Rights of Persons with Disabilities Ad Hoc Committee 8th Sessions, its adoption and Entry into force; till today, none of them ever cared to ask any kind of questions about the true history of this Convention.

No wonder, 3 different times, 3 different bellow standards, Nigerians with Disabilities Rights Bill, which completely, has failed to invoke and directly include, the UN Convention on the Rights of Persons with Disabilities (CRPD), especially,  Article 4, which Nigeria signed and ratified on March 30, 2007 and September 24, 2010, during drafting of those 3 different Bills, which President Olusegun Obasanjo, Late President Umaru Musa Yar’Adua and President Goodluck Jonathan, refused to sign into laws.

No wonder for the fourth time again, President Muhammadu Buhari will not be signing it into law.

We the leaders for Nigerians with Disabilities, knowingly or deliberately and intelligently, conspired with each other and refused to tell ourselves the TRUTH and we continued to pay the prices of lying to ourselves by failing to successfully, advocate and negotiate for one single National Disability Law for the protections of 25.5 million Nigerians with Disabilities and 3.2 million seriously traumatized, Internally Displaced Persons (IDPs) (who are also persons with disabilities).

The TRUTH is the only way to successful advocacy for any kind of disability Policy Changes in any country, to include Nigeria.